Children should be especially careful about mobile phones use. Their skulls are still growing, so it is easier for radio waves from a mobile phone to enter their heads. Their cells are also developing and tend to absorb more radiation compared to adults. This is especially important in brain tissue, as the nervous system is very sensitive during development. Children should only use mobiles for short, essential calls 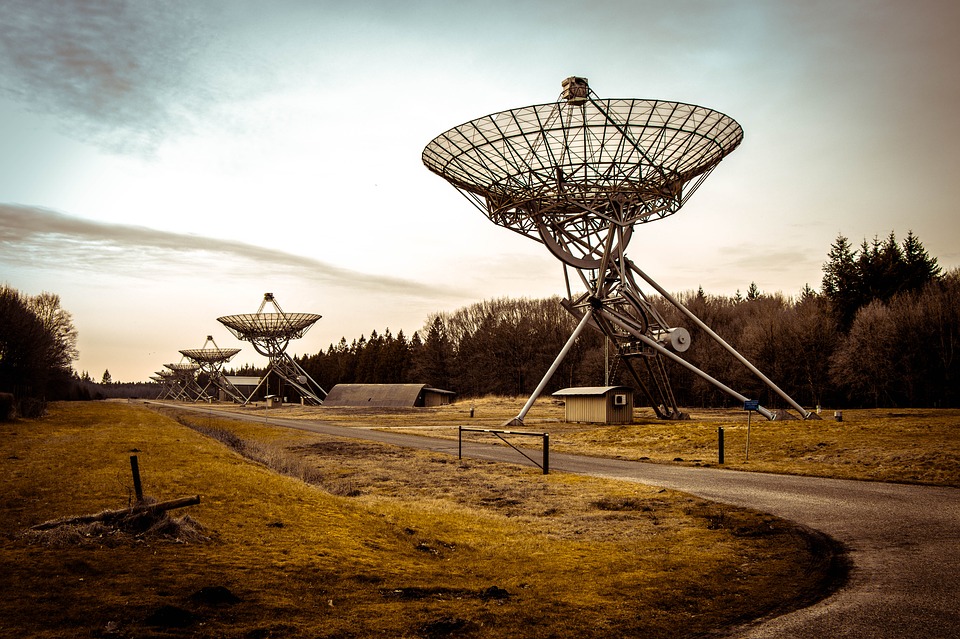 Mobile phone manufacturers must publish the amount of radio wave energy that each handset transmits to the human body, called the SAR value

There is no evidence of a risk to the health of people living near to base stations, but emissions should be monitored, especially near schools

All new base stations should be subject to planning permission

A further report by the Advisory Group on Non-Ionising Radiation said in 2004 that there is no evidence that mobile phones harm health. But, backing up the Stewart Report, it also argued that more research was needed before there could be absolute certainty about the risk.